3 Bad Pieces of Advice I Followed 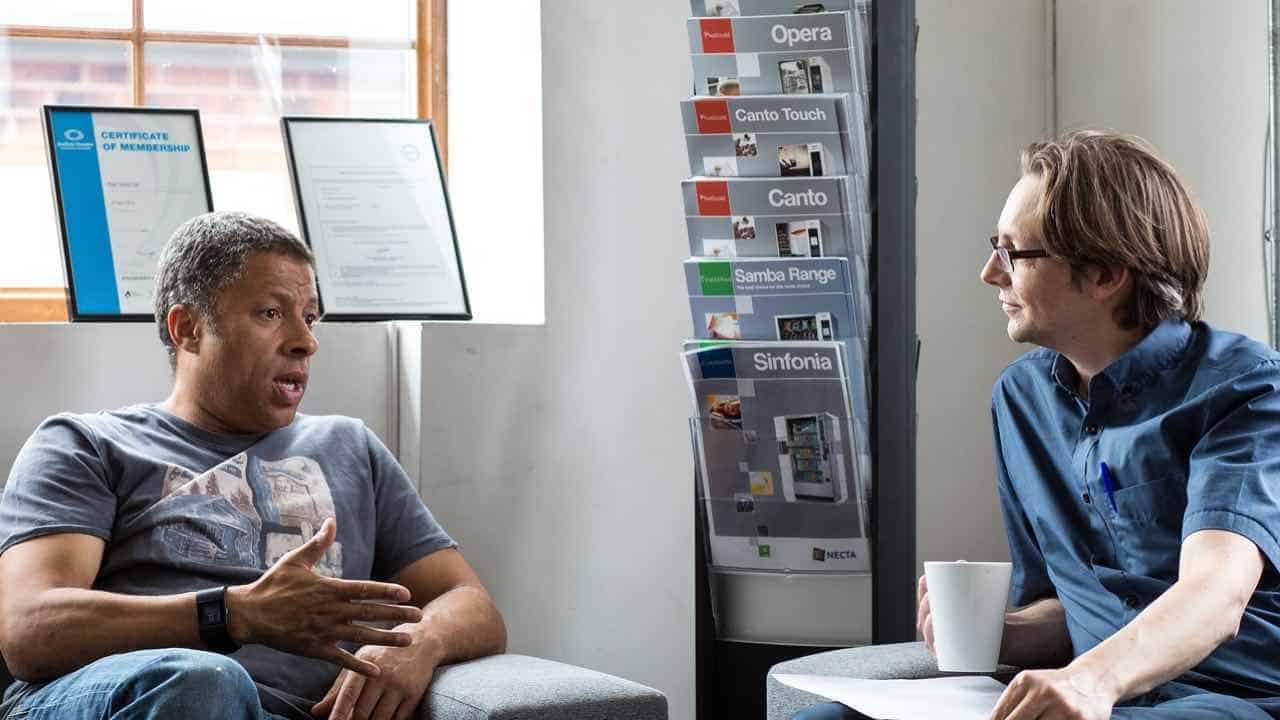 The internet has no shortage of advice; there’s Yahoo Answers, Quora, Reddit, YouTube, personal blogs, and an endless list of others. There’s no longer a need to ask your dorky neighbor Tony for his thoughts.

In case you couldn’t tell, that was sarcasm. Take everyone’s advice with an equal dose of skepticism. Whenever possible don’t just take advice, ask for the experience behind it. Often, there’s a story behind their knowledge. Here are 3 of the worst pieces of advice I’ve received and the price I had to pay for them. I hope it’s not too late for you to learn from my mistakes.

1) Go to college/Go back to school

I fought with my brother about going to college. I lost.

I felt like it would just be the same annoying people from high school in a new setting. Although I was delightfully incorrect, it still wasn’t the right decision for me. I graduated over $40,000 in debt and took a job outside of my field paying slightly more than minimum wage.

My parents believed college would equate to a higher earning potential. I guess we’re all wrong sometimes.

About 2 years after being in the real world I re-entered the classroom, this time digitally for graduate school. I was still under the pretense that it would help me out in the long term. I was being told it was “an investment in myself.”

I wish I could tackle the past me.

I finished graduate school with more debt and no meaningful increase in job opportunities. It wasn’t until a few months later I started asking myself a very basic question; “How do people get rich?” That one question pushed me down a black hole of books and YouTube videos.

Are you considering going to college or have kids who are thinking about it? Awesome. Higher education is wonderful and it is for some people. It’s especially useful if people know what they want from it. I knew little about the world or myself. College wasn’t the right prescription for me. Here’s the better advice: go experience the world, learn about yourself, and learn what you’re good at.

2) Take out a loan for your house

I bought a condo for my parents even though I didn’t want to.

I cringe whenever I think about this. Even though I was already $40,000 in debt, attending graduate school, and making about $30,000 I bought them a home. A relative told me it would be an “investment” and that it would pay off in the long term.

The person who gave me the advice to take out the loan for the condo had also taken out a loan to purchase their first house. I trusted the person completely and did as they advised. Looking back, I should have done more research. I should have taken time to understand the commitment.

It’s easy, and spectacularly convenient, to blame someone else for my decision, but it was my decision. The worst part of it all is that I’m barely home to enjoy my “investment.”

For anyone who’s thinking about buying a home, really take your time and think about it. If you’re planning to buy it for someone else make sure they can help you pay the mortgage. Furthermore, ask yourself if you want to go into debt to finance something that may not earn you money (unless you’re buying something you can rent out).

3) Don’t be concerned about money

Here we have the WORST advice I’ve ever received by family members, friends, and teachers.

My parents have always worked minimum wage jobs in factories and warehouses. They often pulled double shifts for overtime pay. They’d come home long after dark and sink into their bed. They were achy, exhausted, and imprisoned by money. While they worked my brother and I fielded phone calls from creditors. I’m pretty sure I told a few creditors my parents were ghosts, traveling musicians, and temporarily on a space mission. I was a creative child.

Despite all this, they offered me the advice above. Luckily, I still have time to ignore their suggestion. I’ve done the opposite, I’ve educated myself on the subject of money. I know it’s a little late given that I’ve already dug myself deep into a chasm, but I don’t think it’s too late.

I plan, I learn, and I take action to better my financial situation so I don’t ALWAYS  have to trade my time for money.

Everyone’s got an opinion, that’s why so many of them are worthless. Advice is the same. I’ve learned to question everything and research everything. I’d rather gather information from multiple sources and then make a decision than to rely on one person’s thoughts; even if that one person is a parent or friend.