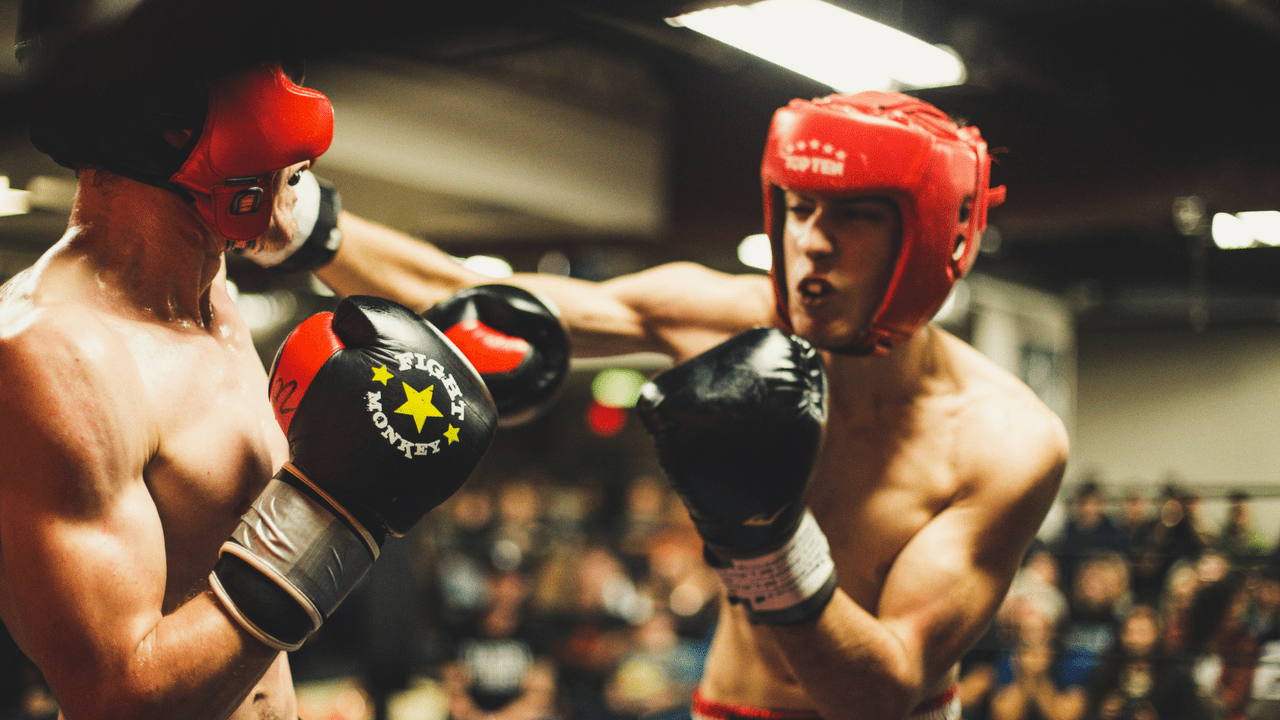 “He who has a why to live for can bear with almost any how.”
-Friedrich Nietzche

The doctor looked at the new father and spoke solemnly, “We don’t have the medical technology to save your son. America is the best place for him.”

The father, about 28 years old, looked at his premature son. The baby boy was nestled in the arms of his mother. He squirmed and cried, barely opening his eyes.

The father thought about going to America. It meant leaving his job, his family, his friends, and country.  If he didn’t go his only child would die.

The couple did not speak English. They had never been to America. They had no promise of a job or home, but they flew 6500 miles across the Atlantic Ocean to the best doctors in the world. Unfortunately, the doctors in America weren’t optimistic about the boy’s health either. They advised the parents to be prepared.

People are often wrong—even doctors with years of experience. The mother and father in this story are my parents. The boy is my older brother. He’s now 32-years-old with a lovely wife and two children.

My parents arrived in America with only each other and my brother. However, in 30+ years they have learned conversational English, worked several jobs, and purchased a house in the suburbs. They’ve even managed to make a few friends along the way.

There were many relatives that didn’t want my parents to leave. They said things like, “You don’t know anyone in America!” or, “You just got married, you don’t know what you’re doing!” My dad didn’t listen.

Occasionally, I reflect on my parents’ story. The thing that stood out to me most was my dad’s determination. He knew what he had to accomplish, and had a powerful reason to achieve it. He taught me an important lesson: know your why.

If your why doesn’t get your blood boiling and your heart racing you haven’t found a good enough reason to succeed. Imagine you want to be a high-powered attorney in New York. You want to yell “Objection!” and dress up in dazzling Dolce & Gabbana suits. Who doesn’t want to do that? Of course, that’s all you want. You’re not interested in the hours of preparation that go into arguing a case, and you’re not interested in proving someone’s innocence. More importantly, you hate confrontation. It’s likely you’ll be a mediocre attorney because you’re why isn’t strong enough, and doesn’t align with your personality.

Let’s look at it a different way. After your cataclysmic failure as an attorney you realize you’ve always wanted to be a clown. Not just ANY clown, THE clown. You see yourself wearing a magnificent orange wig, a honking red nose, and shoes the size of moon craters.

Wait a second, why do you want to be a clown? They look ridiculously creepy, and there’s absolutely no bragging rights to go along with the position. After some soul searching you’ve realized it’s important for you to bring laughter and joy into the world. You are more concerned with being happy and spreading happiness than reading countless legal briefs. This understanding of yourself and your why is what catapults you onto the front page of Forbes magazine and gets you an interview with Oprah.

When your why aligns with your personality success is almost guaranteed. My dad wanted his son to live, and this aligned with his identity of being a family man. He had to work for it, but when he acted according to his why things fell into place.

The Latest On Featured