Why You Need To Quit To Succeed 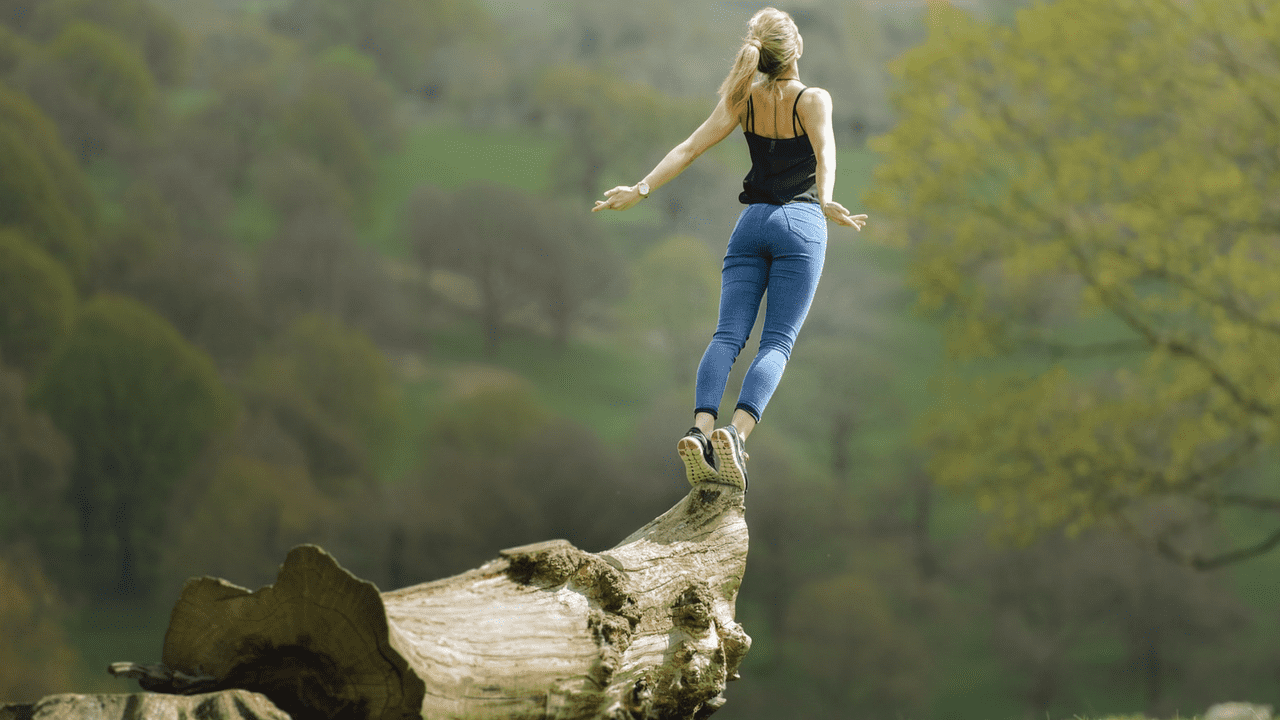 You have probably heard the familiar story of a college kid dropping out of college and becoming a millionaire (or even a billionaire).

Both Steve Jobs and Bill Gates were college dropouts who became titans of the computer industry thereby changing the way the world operates.

They quit college, and that trend of quitting in the right situation is common with successful people.

We Are Told To Work Hard and Never Quit.

That’s the mantra. An echo of the protestant work-ethic from the days of toiling the fields and living off the land.

You work hard, you don’t give up, you keep trying and trying, and yes, one day, you will succeed.

But the truth is unless you are working in the right direction, it DOES NOT work.

That’s why you need to be a quitter. A real, dedicated, quitter.

The Untold Advantages Of Quitting.

With every decision you make, there is always an opportunity cost. For example, when you decide you will take a specific job, you give up the opportunity of working a different job.

It’s the same with studying. If you decide to go to college, you are taking yourself out of the workforce for several years, meaning you are losing 3+ years of potential full-time income.

And most people never truly understand the importance of opportunity cost.

By Quitting Something That Isn’t Working, You Are Freeing Up Your Options.

When Steve Jobs decided to leave Reed College, it was because he could clearly see that Apple had far greater potential than his current path of traditional education.

This was not the same for his co-founder, Steve Wozniak, who actually had to be convinced to leave up his traditional 9-5 job to help start Apple. One was a visionary, the other was still trapped in the traditional way of thinking.

To be successful, you have to position yourself to succeed. If you aren’t playing the right game, how can you win?

When something is not working, successful people have the ability to recognize that and adjust. And in some instances, adjusting might mean quitting. They do this so they can focus their efforts on a project or business that will help them achieve their goals.

Quitting Something You Are Attached To Takes Courage.

Most people do not quit because they get comfortable in their current situation. At the office, they know everyone. They enjoy the in-house jokes, the “team-spirit” and the regular pay check. Why would they bother thinking about quitting?

That’s where the majority are separated from the minority. The minority – the creators and innovators of our society – have to quit when the time comes.

Getting comfortable with a luke-warm situation is a life-sentence to an entrepreneur.

Have To Be Ready To Quit And Take The Leap.

Quitting could mean dropping out of college because you know your efforts are better focused elsewhere. It might mean it’s time to leave your job because your side-hustle is more rewarding than your work. Or it might bean quitting your negative environment and finding new people to hang around.

Quitting is almost never easy. Quitting from a comfortable and familiar situation can be devastating, but there’s light at the end of the tunnel. Being able to honestly assess a situation and quit if needed is a trait that enabled so many brilliant people to have the chance to build something extraordinary.

That’s why so many of the successful people you hear about today began as quitters.