Did you grow up with grandparents or older relatives that had a pension? I did, and it sure seemed like they had a good thing going!

As I understood it, all you had to do was work someplace for 30 years, and then you’d be rewarded with a nice, fat check every month for the rest of your life. What a great deal!

I was so excited when I started my first job out of college and couldn’t wait to find out what my pension plan would be like. That was until one day someone from HR laid a packet on my desk that said “401k”.

I naively asked the guy at the desk next to me if this 401k-thing was our company’s pension plan, and he just burst out laughing.

That’s when I learned a little something about pension plans.

It’s not impossible to find employers who still offer pensions. My wife, for instance, works as a public school teacher and will be eligible to receive a pension when she retires someday.

But I can tell that our situation is quite rare among our family and friends.

So why did so many employers stop offering pensions? And what have they been replaced with?

How Are Pensions and Other Retirement Plans Different?

A pension plan is what’s called a “defined benefit plan”. This means that the employer is in charge of the pension fund and manages:

Since the first private pension plan was established in 1875 by American Express, this has been the arrangement between employer and employee throughout most of the twentieth century.

In return for decades of hard work and service, the employer would continue to provide the employee with income for the rest of their foreseeable life.

As you might guess, that puts an incredibly large burden on the backs of companies.

As trade started to become global and more competitive in the 1980s and 90s, businesses were looking for any opportunity they could to reduce their overhead and cut costs.

A 401k plan is what’s called a “defined contribution plan”. Originally created back in 1978, it was intended to allow employees to make tax-deferred contributions in addition to funding their pensions.

However, big corporations decided to start using them in a different way.

They began to phase out their pension plans to new employees and only offer them 401ks instead. This shifted the responsibility of saving and planning for the employer to the employee.

For some people, this was unfortunate because (to say it as nicely as possible): They have no idea what they’re doing. I’ve worked with dozens of colleagues who have:

It was around this same time that IRAs (individual retirement accounts) also began to rise in popularity.

Although they had been around since 1974, with pension plans going by the wayside, people started looking to use IRAs in combination with their 401k as a way to save more for retirement.

To add to this confusion, Roth-style retirement plans were introduced to Congress in 1997 starting with IRAs. Since they were so popular, the same structure was also adopted by many 401k plans too.

Although Roth-style plans are widely praised by most financial professionals for providing tax-free retirement income, they unfortunately only added to an already complex situation for people unprepared to manage their own retirement plans.

Often, I’ll hear people complain about how “companies cheated them” by taking away pensions. But to that I say: You’re missing a golden opportunity … 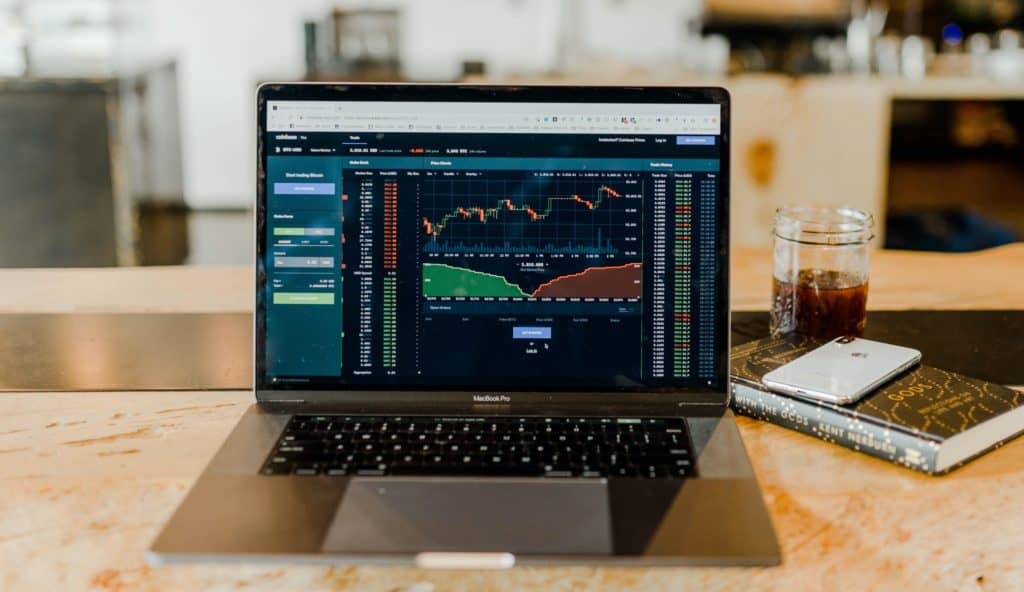 If there’s one thing I’ve come to conclude about pensions versus traditional retirement plans, it’s that you’ll be able to have a much better retirement plan if you use a 401k and IRA.

Overall, it’s your retirement. And if there’s one thing you want to be in control of, it’s how your money is managed so that you can enjoy a safe and secure financial future. That’s why I happily use 401ks and IRAs.

Pension plans were once a universally accepted way for companies to take care of their employees in retirement. But all of that changed with the 1980s when big corporations started swapping them out with 401k plans.

Even though 401ks and IRAs put the burden of retirement planning on the employee rather than the employer, I see it as a golden opportunity.

Not only can you potentially save more and invest the way you want, but they can also help you to adjust your timeline according to your needs. That’s especially great news if you’re planning to retire early someday.

More importantly, 401ks and IRAs put you in control of your financial future; not your employer.

You can take the money if you change jobs, and you don’t have to worry about if the company will be able to make good on its promises in the future.

When it comes to your retirement, there’s nothing more valuable than knowing that your money is safe and will always be there waiting for you to use it whenever needed.

DJ writes about retirement and credit cards. He loves looking for new ways to optimize savings, build wealth, and sharing what he learns with others.

How Much Money Do You Need To Quit Your Full-Time Job?

Do YOU Have What It Takes to Retire Early?

The Latest On Wealth

Car Insurance Keeps Rising (Here's How You Can Avoid It)

You Need Homeowners Insurance - Here's Why

How Does Inflation Affect My Retirement

How to Start Planning For Retirement in 3 Easy Steps

What's the Difference Between Insurance and a Warranty?

How to Prepare For an Emergency

Is Cheap Insurance Really the Best Way to Go?

How to Protect Your Retirement Savings from a Stock Market Crash

What You Should Do When Insurance Companies Won't Pay