Jaspreet “The Minority Mindset” Singh is a serial entrepreneur and licensed attorney on a mission to spread financial education. His YouTube Channel has over one million subscribers. 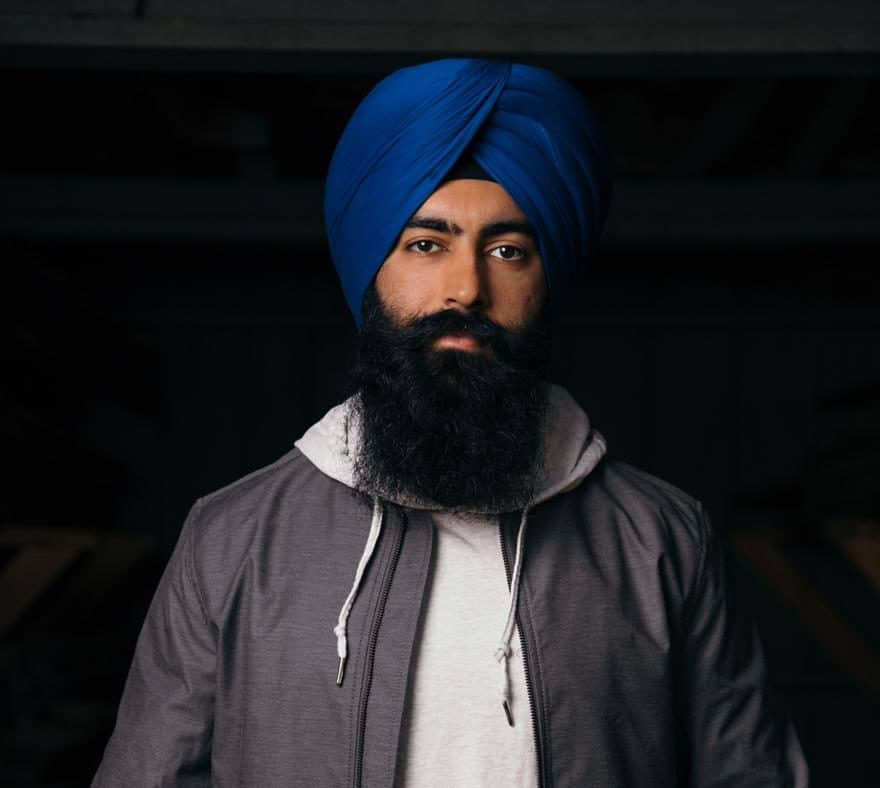 Jaspreet is self-taught. His parents are immigrants from the state of Punjab, India. Like many of his second generation Indians, Jaspreet grew up thinking that he needed to become a doctor. But he found a new path. He started his first business – an event planning company – when he was in college.

However, Jaspreet didn’t see a future with that company. After graduating college, Jaspreet pursued law school where he continued his entrepreneurial and financial ventures.

After a couple years of research, Jaspreet invented a water-resistant athletic sock.

During the launch of his sock company, he was scammed by a marketing company which cost him thousands of dollars. This scam pushed him to start an educational social media page, which he called Minority Mindset. The Minority Mindset implies thinking differently than the majority of people. It’s not a racial minority.

He started the Minority Mindset YouTube Channel as a hobby to teach others how to not make the same mistakes he made.

Around the time when his YouTube Channel hit 100,000 subscribers – his sock patent was denied. At this point, he was forced to make a decision…

Continue with the sock company, or pursue “Minority Mindset”?

Now the Minority Mindset brand has grown into a number of companies including Briefs Media – a media company and Market Insiders – an investing education app.

His brand has helped countless people get out of debt, start investing, and create a plan towards building wealth.